"Among the material displayed on our stall was a pineapple. We labelled this pineapple "Mohammed", to encourage discussion about blasphemy, religion, and liberty, as well as to celebrate the fact that we live in a country in which free speech is protected, and where it is lawful to call a pineapple by whatever name one chooses.

Shortly afterwards, the second RUSU staff member returned and ordered RAHS to leave the Freshers' Fayre. At this point, a group of around five students, some of whom self-identified as Muslim, approached the stall and began to criticise us, asking and telling us to remove the pineapple. Though these students mainly engaged in discussion, one removed the label from the pineapple without our permission.

As the RUSU staff member merely raised his voice and shouted at the RAHS president when he attempted to explain our position, we were ultimately forced to leave the venue. However, several other societies at the Fayre offered to continue distributing our leaflets, and we continued to hand out leaflets outside the venue until we were again asked to leave by RUSU staff members, this time accompanied by RUSU security staff.

The RAHS believes in freedom of expression. Our intent in displaying a pineapple labelled "Mohammed" was to draw attention to cases where religion has been used to limit this and other fundamental rights, such as the imprisonment of Gillian Gibbons. We did not expect to be forced out of the Freshers' Fayre because of a pineapple, and we are disappointed that RUSU took this action.

A spokesperson for Student Rights said: "Students do not have the right to impose their religious sensibilities on others, and they must accept that they may be offended by those who do not share their convictions.

"Whilst this action by the RAHS may have been provocative, they should have every right to do it and not be censored. Instead of closing down debate RUSU should be encouraging students to interact with one another rather than pandering to the hurt feelings of the devout." 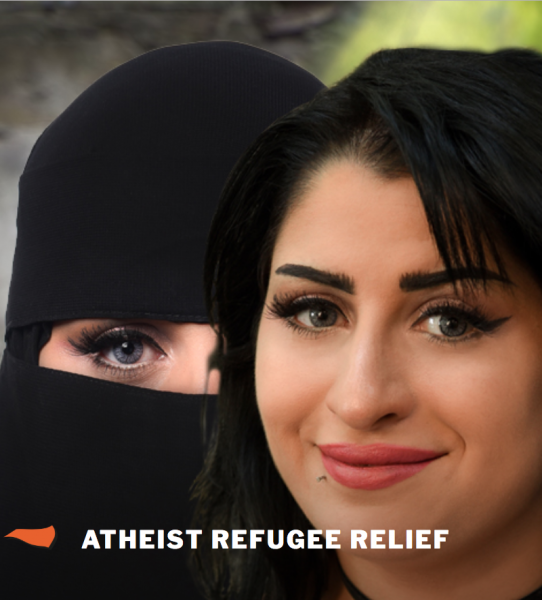